The competition between countries is actually the competition of science and technology, in the field of science and technology, chip demand is everywhere, chip has become the core of the competition among countries in the world.Under the background of global "lack of core", the road of independent chip research and development in China's technology industry is imminent.Under the guidance of the 14th Five-year Plan, the inclination of social resources and the introduction of countless funds, the domestic chip industry will take advantage of the situation into the fast track of vigorous development.

For more than ten years, the relevant departments of the state for the development of laser display technology to give great support, led by laserTV laser display products are more and more domestic and foreign terminal manufacturers attach importance to.In 2021, the laser display chip is listed as a key RESEARCH and development project of the Ministry of Science and Technology, which means that laser TV will have a broad market prospect in the future.Judging from the market, the result is the same.In the first quarter of 2021, the domestic laser TV market attracted a big explosion, with shipments increasing by 54% year-on-year. 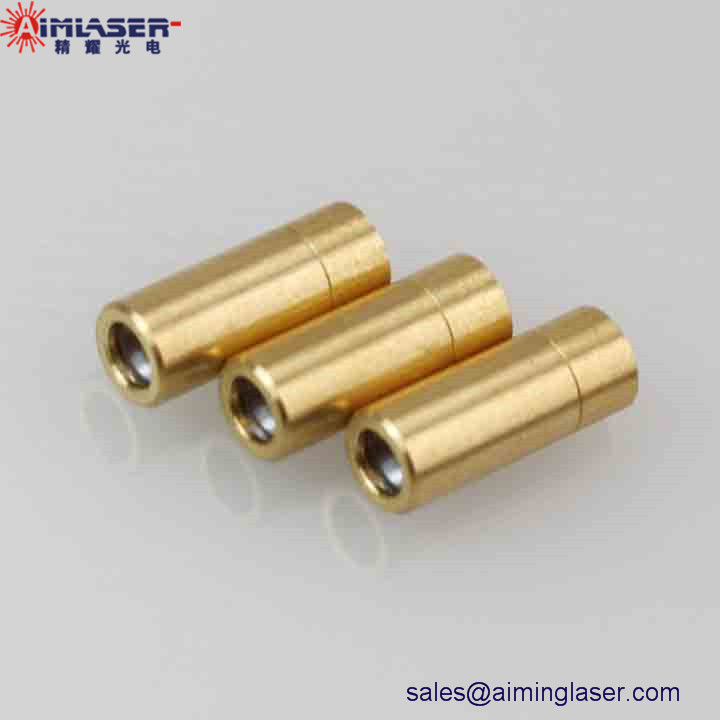 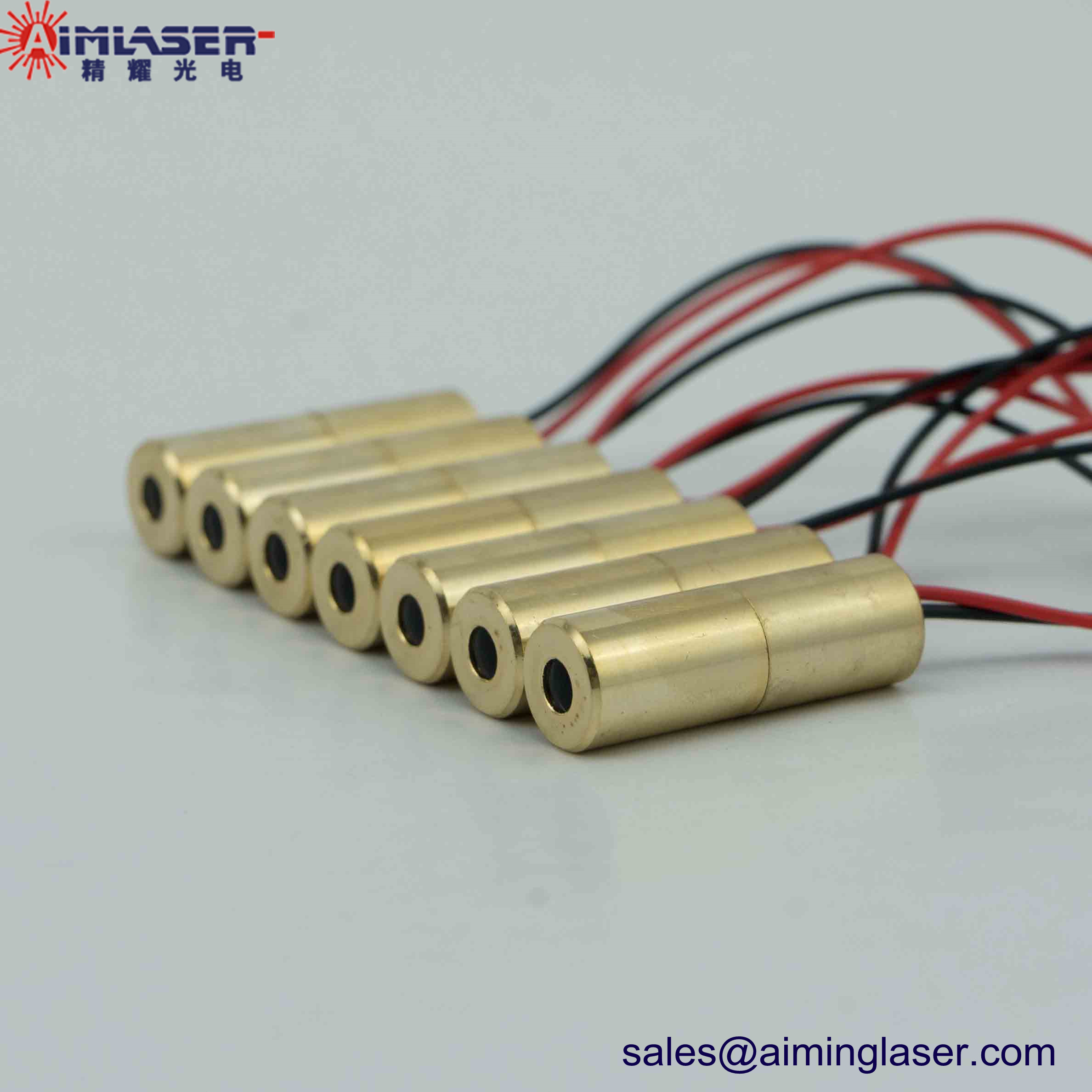 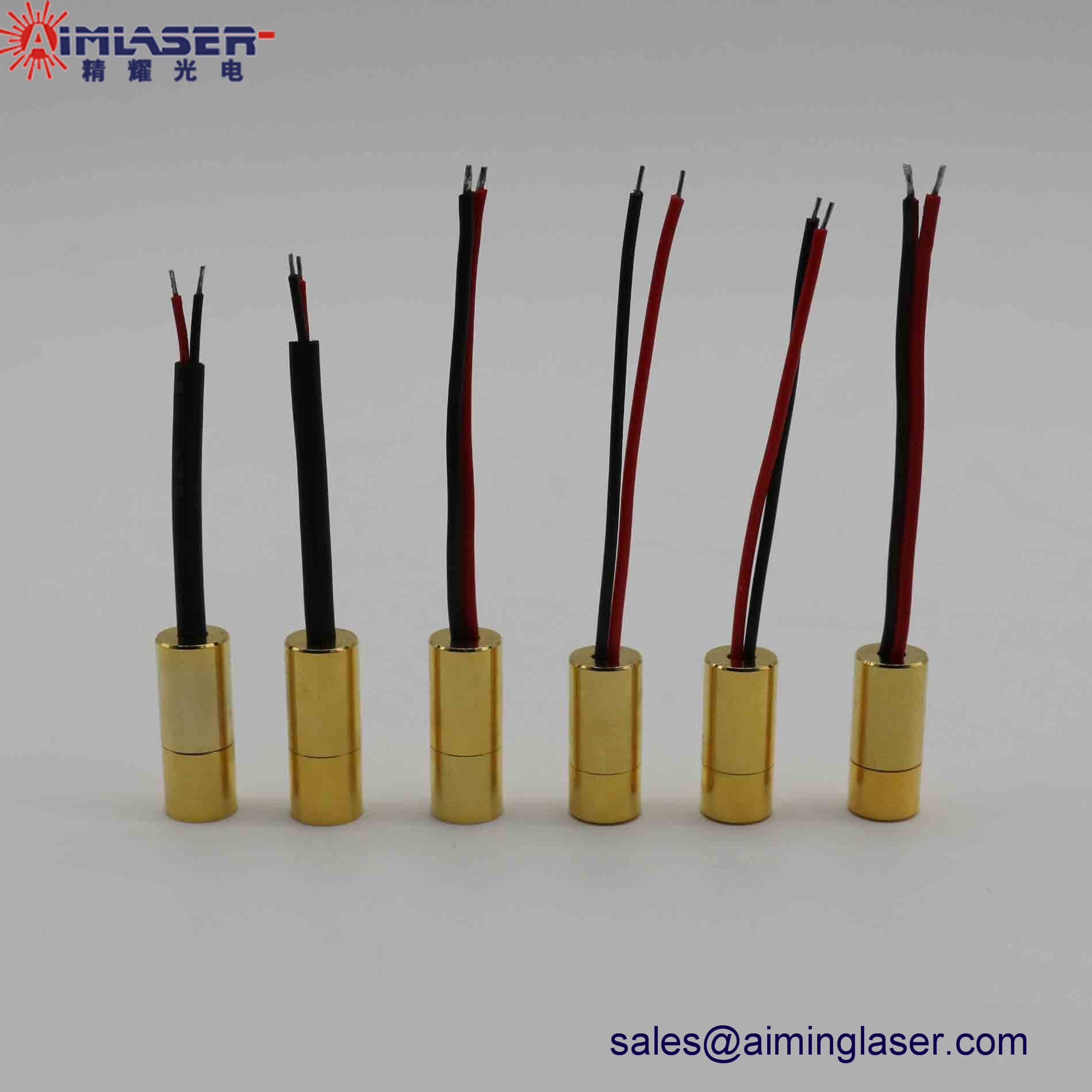 Why are laser display products more and more recognized by the consumer market?This is due to the eye health and ultra-large screen characteristics of laser technology, which is the demand of the current consumer market.Here we use laser TV as an example.

In addition, the visual presence and audio experience brought by laser TVS are of a higher dimension.The numerous advantages of laser TV make it the best choice for more consumers. According to the "2021 China Laser TV Development Report", the shipment of laser TV is expected to grow by 80% in 2021.

Laser TV ushered in the "heyday era", also let us see the laser display is in the best state in history, more and more players pay attention to the laser display industry, such as domestic hisense, Millet and Changhong have entered the office, foreign Samsung, SONY and LG are also increasing the layout of laser display products.