Laser imagesetter is to decompose the text into dot matrix by computer, and then control the laser scanning on the photosensitive film, and compose the text and image with the dot matrix of exposure points.It is at least five times more efficient than the old typography. Laser imagesetter is a kind of equipment developed in the 1970s.Laser imagesetter equipped with glass type library, using the main lens of different focal lengths on the imagesetter, can magnify or shrink the words on the glass type template, shoot into more than 20 kinds of different sizes of the words for imaging on the photographic plates.

Modern laser imagesetter are equipped with a microcomputer, the operator sits in front of the Chinese terminal, like the use of a typewriter, the use of computer editing and typesetting system, the manuscript into the computer.The contents of the manuscript are converted into dot matrix information by the computer, and the dot matrix information is used to control the acousto-optic modulator, so that the diffracted light passes through the beam expander and is reflected by the polyhedral mirror, and then the objective lens is focused on the photosensitive film into a spot with a certain size. 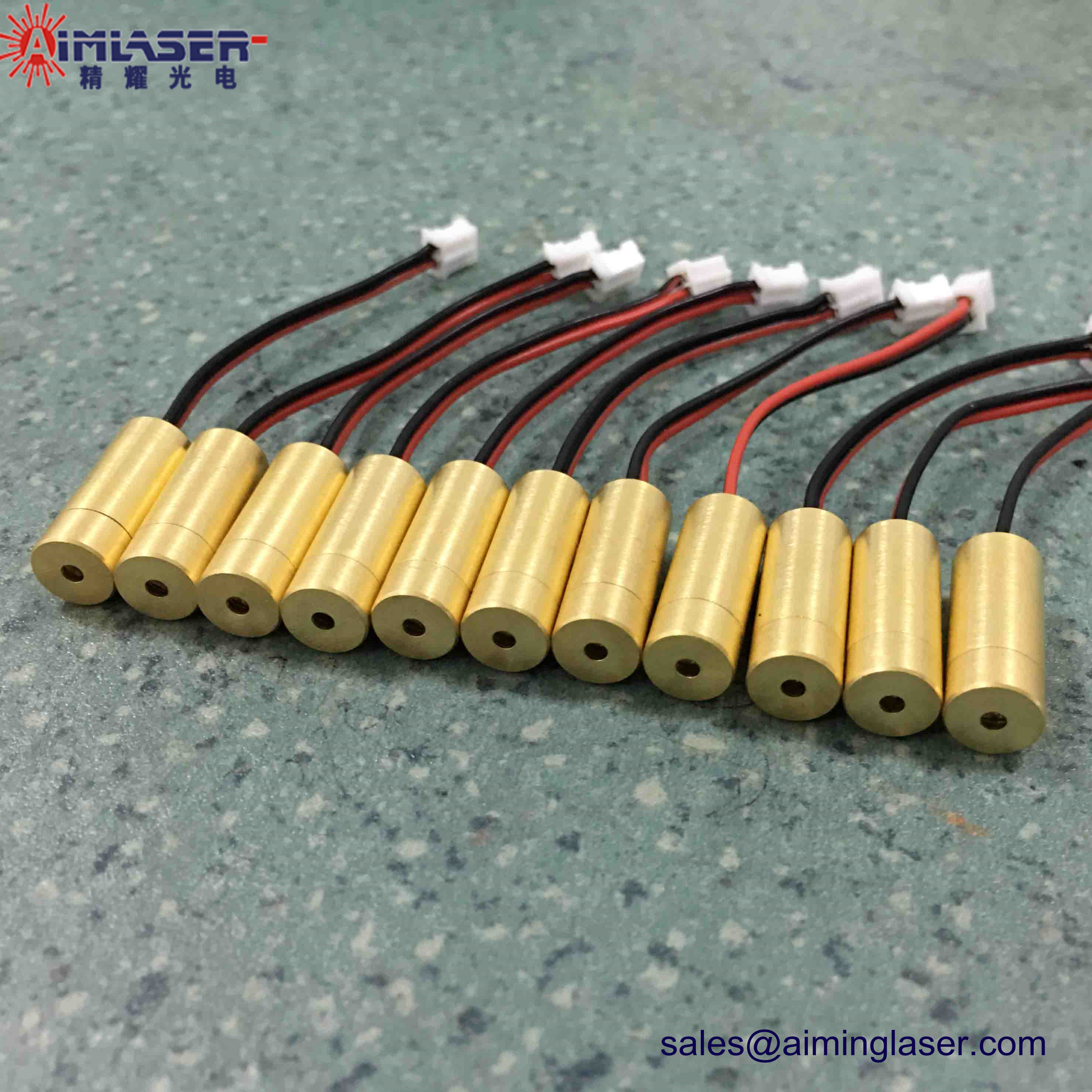 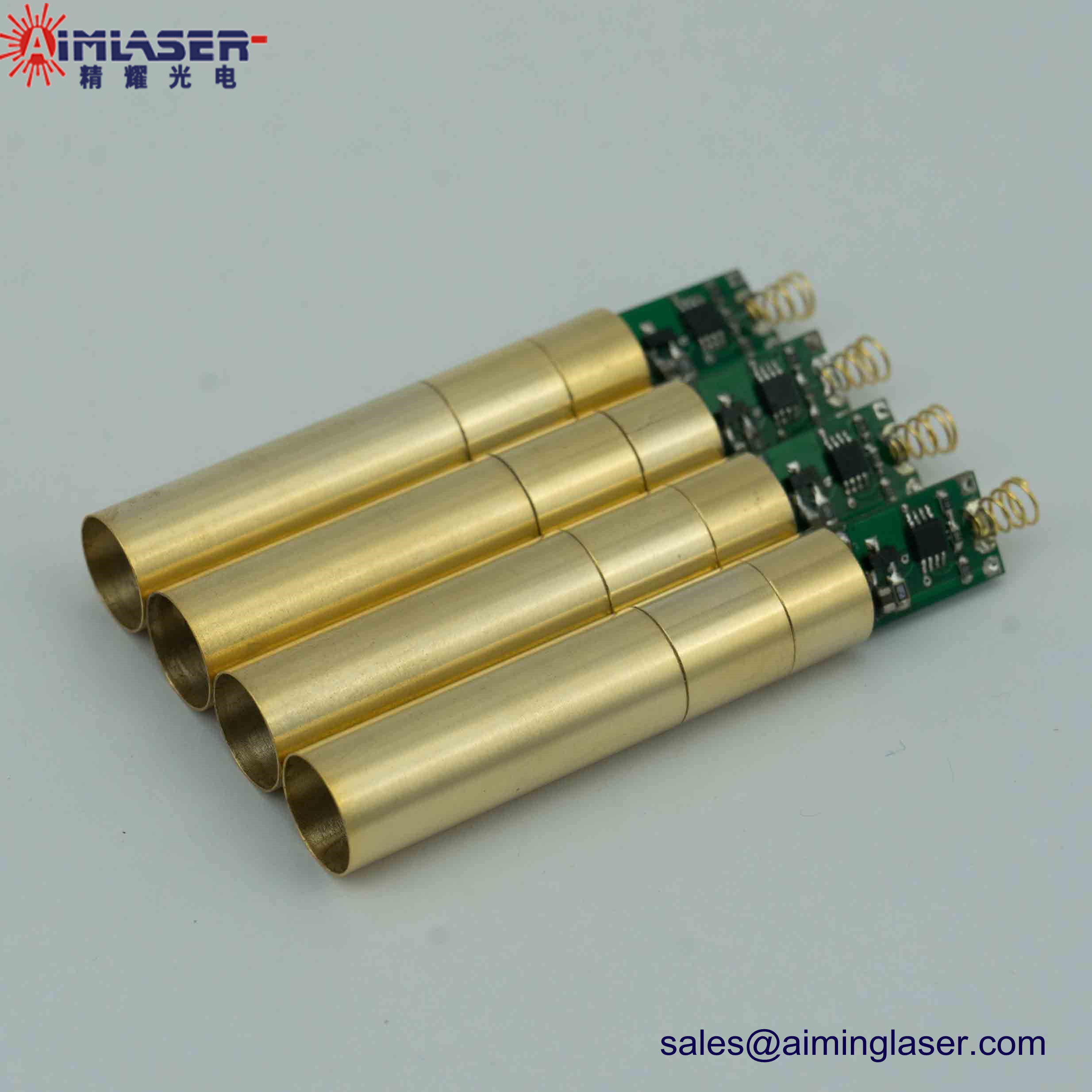