Semiconductor laser, also known as laser diode, is a semiconductor material as the working material of the laser.It is generally composed of laser working material, excitation source, concentrator, resonator mirror and power supply.The solid working substance used in this kind of laser is made of mixing metal ions which can produce stimulated emission into crystals.

Fiber laser is refers to the element with rare earth doped glass fiber as gain medium laser, fiber laser can be developed on the basis of the optical fiber amplifier: within the optical fiber under the action of the pump are high power density, causing the laser work material laser level "population inversion", as appropriate to join the positive feedback loop (a cavity) can form a laser oscillation output. 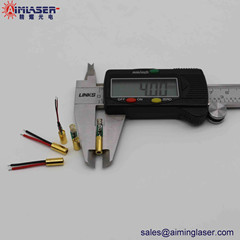 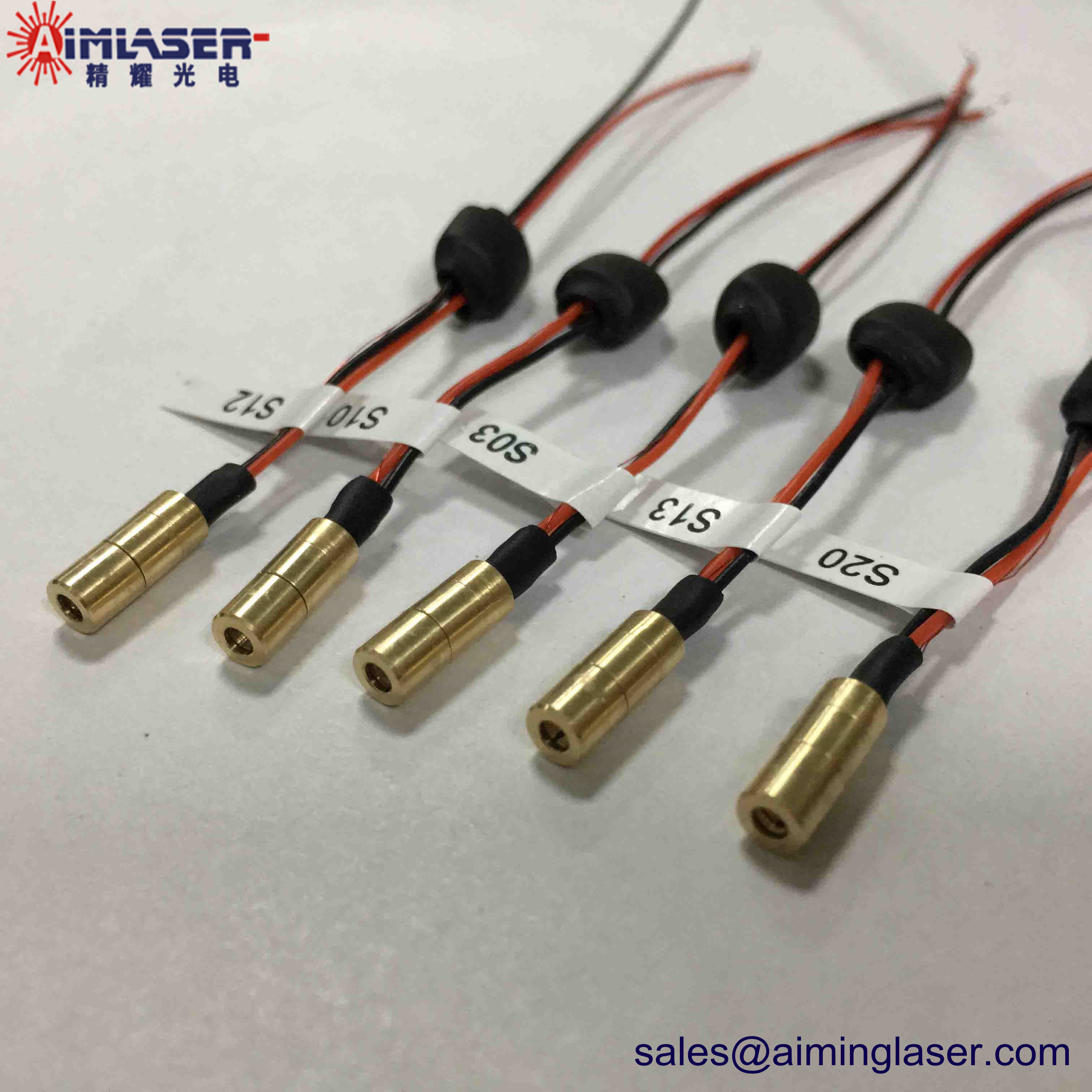 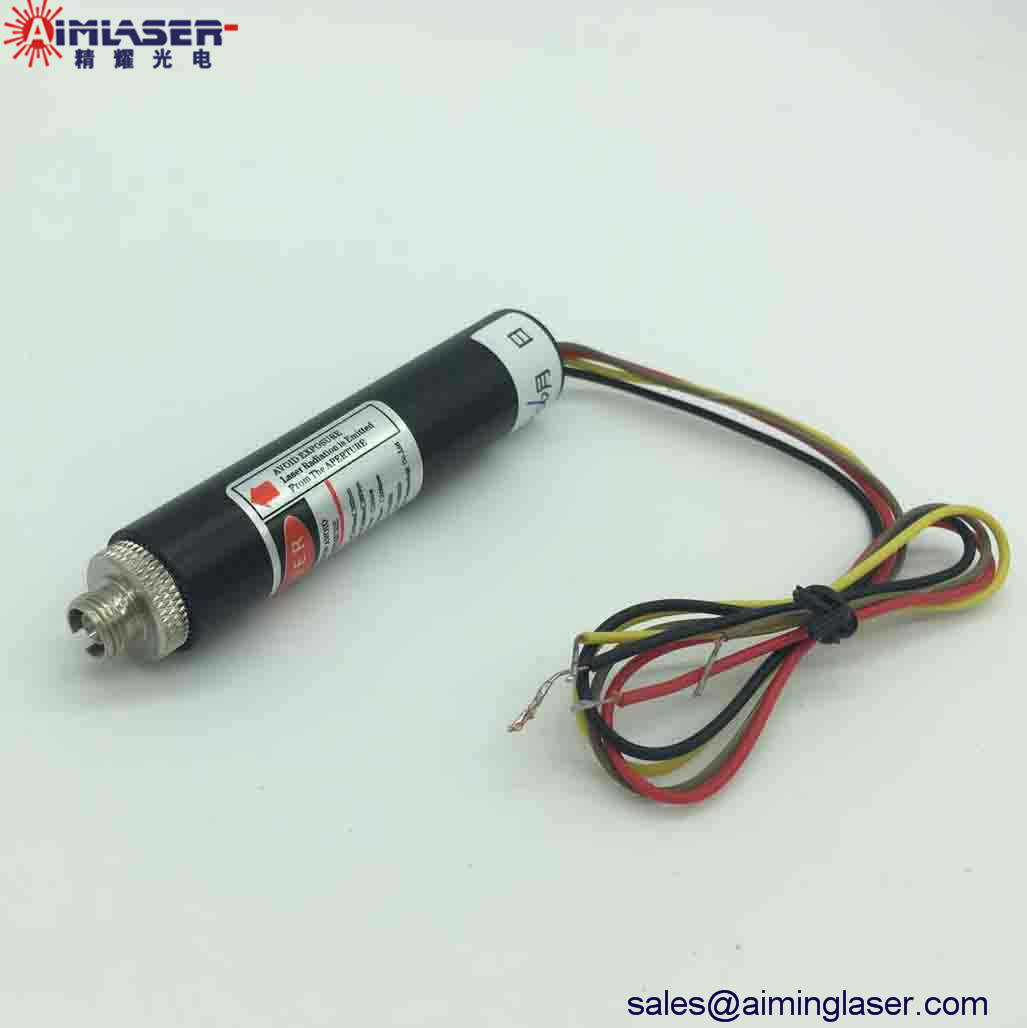 The most fundamental difference between a fiber laser and a semiconductor laser is the medium of the laser.

Semiconductor lasers are easy to integrate with other semiconductor devices.It has the following characteristics:

1. can be direct electric modulation

7. semiconductor laser temperature is very large, when the power is large, the need for water cooling.

The main characteristics of fiber lasers are:

1. The device is small and flexible.

3. laser output lines, good monochrome, wide tuning range.The performance is independent of the polarization direction and the coupling loss between the device and the optical fiber is small.

4. high conversion efficiency, low laser threshold.The geometry of the fiber has a very low volume and surface area, coupled with sufficient laser and pump coupling in the single mode state.