You are here: Home / News / Industry News / Laser is harmful to the eyes

Laser is harmful to the eyes 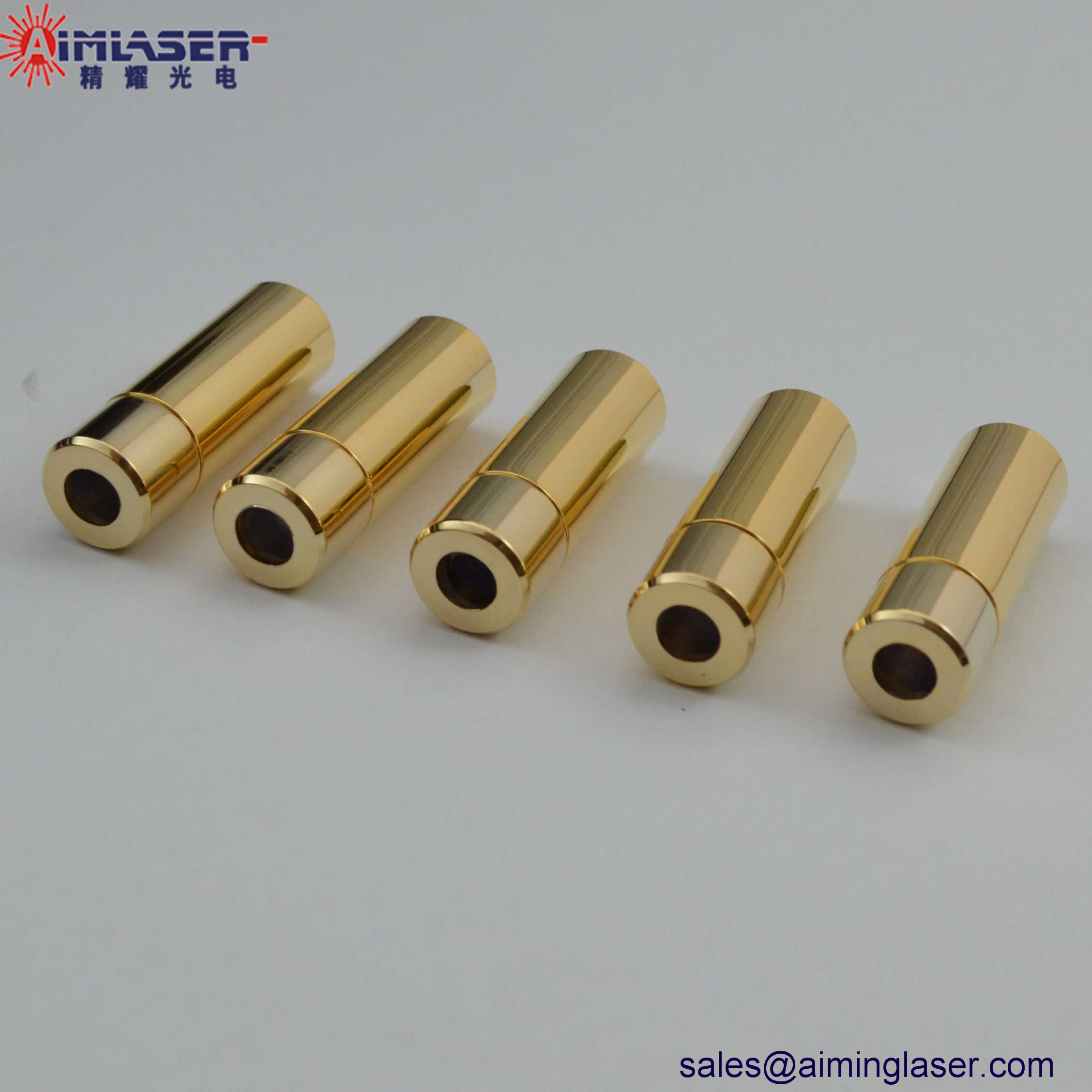 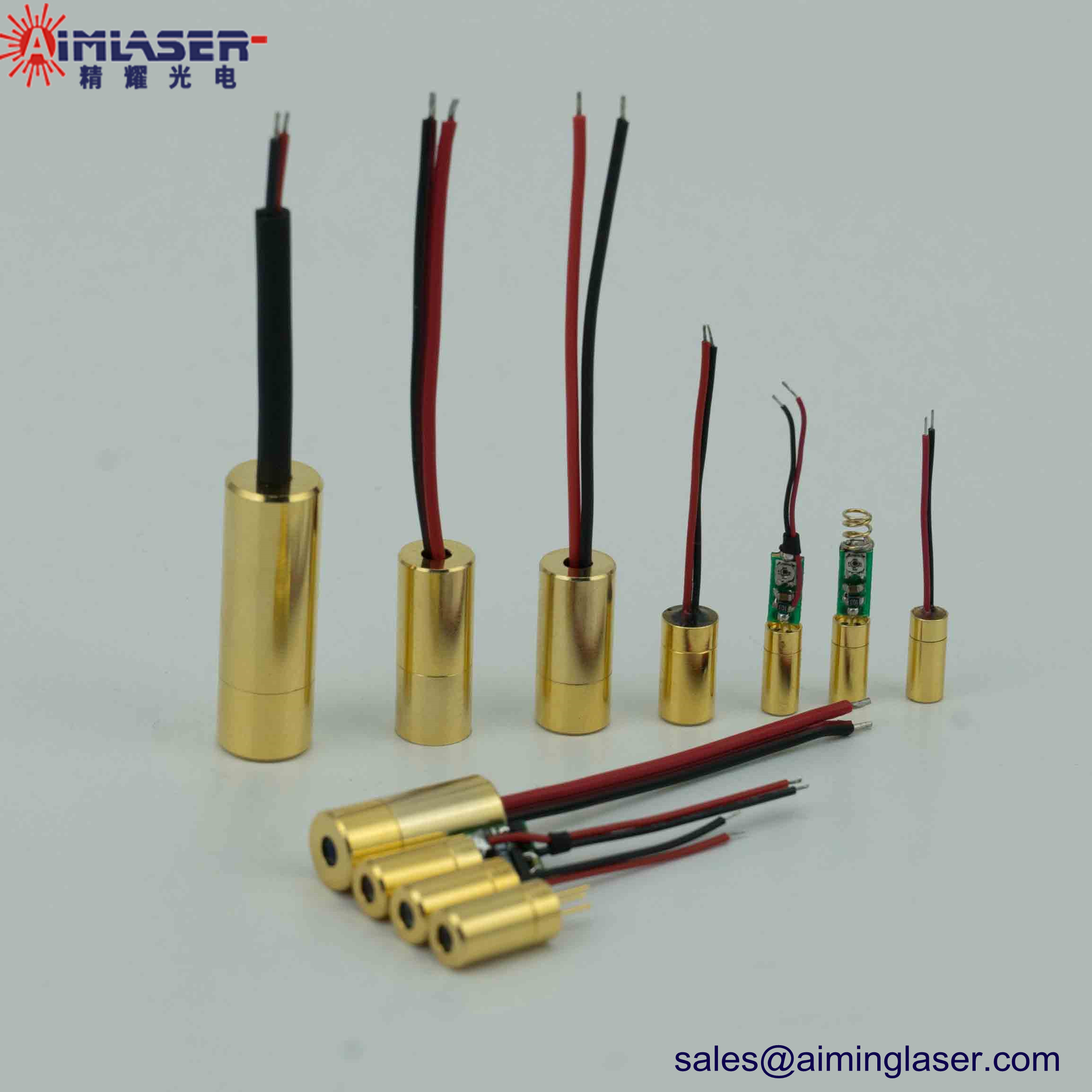 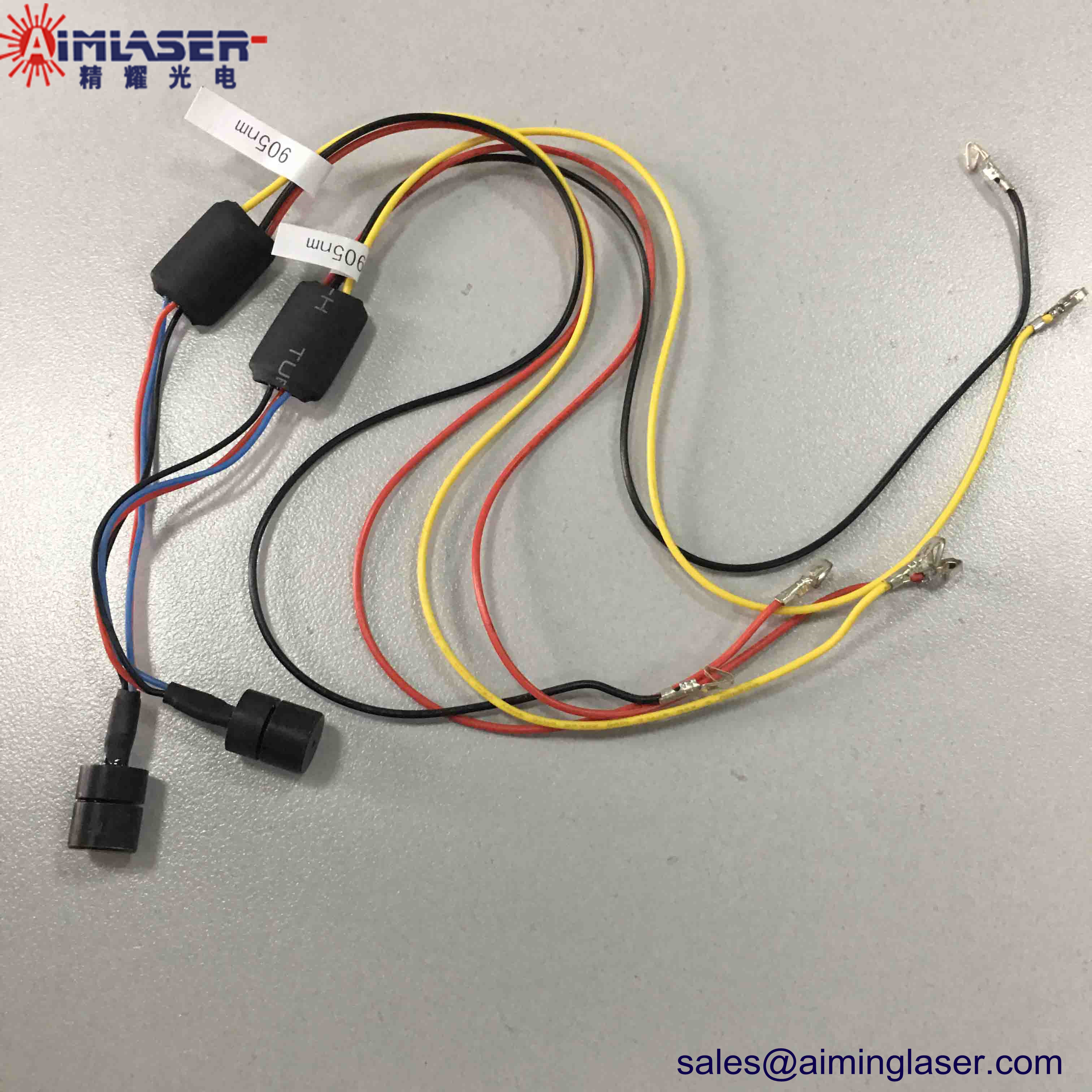 The laser radiation entering the eye and its damage can be roughly divided into:

1. The near ultraviolet wavelength (UVA) is 315-405 nm, most of the radiation is absorbed in the lens of the eye. After the ultraviolet ray penetrates the cornea, it is absorbed by the lens, which makes the soluble protein of the lens cross-linked and coagulates, which makes the lens age or become opaque, and eventually cataract occurs.The effects of ultraviolet light on the crystals are cumulative, so the effects are delayed and may not appear until several years later.

2. Visible light (400-760 nm) and near-infrared light (760-1400 nm) transmit most of the radiation to the retina, where overexposure can lead to flash blindness or retinal burns and lesions.Retinal disease works because when blood flow to the choroid layer between the retina and the sclera fails to regulate the heat load on the retina, it can cause a thermal burn in the eye, causing bleeding and blurring vision.

3. Far infrared (1400 nm-1 mm) Most radiation is transmitted to the cornea, and overexposure to these wavelengths can result in corneal burns.Infrared light with longer wavelengths can also penetrate the tissues of the eye and fall on the retina, causing damage to the retina, especially to the macular area, forming macular disease.

In addition, the duration of exposure is also an important cause of eye damage.For example, if the laser is of a visible wavelength (400 to 700 nm), the beam power is less than 1.0 mW, and the exposure time is less than 0.25 seconds (the response time of the photophobic reaction), the retina will not be damaged by the long exposure time of the beam.

Remember: Do not be directly targeted by any laser beam under any circumstances!Care should also be taken to prevent the laser beam from reflecting into the eye.Therefore, it is necessary to wear laser protective goggles when laser work, in order to reduce the instantaneous accidental or chronic laser damage to glasses.