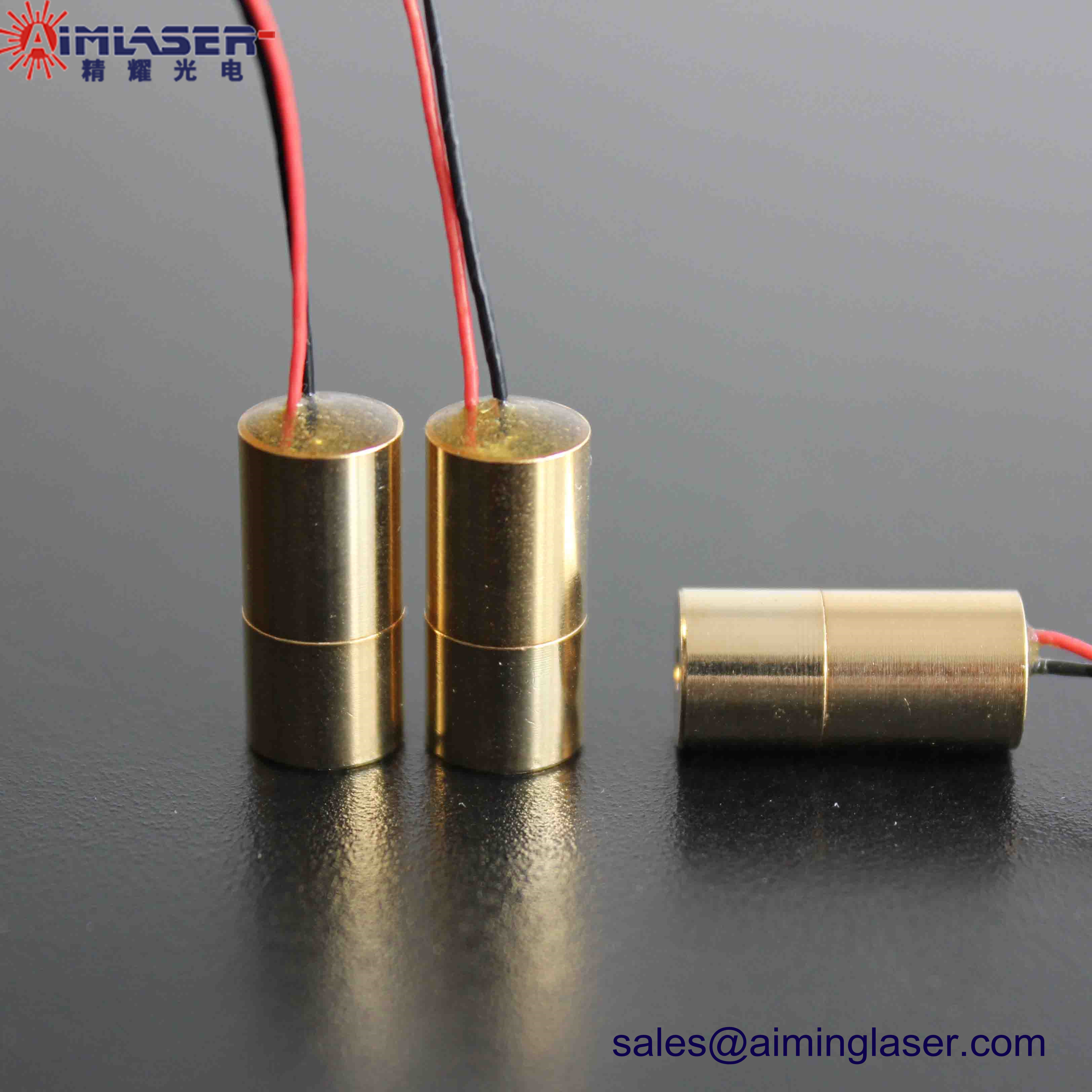 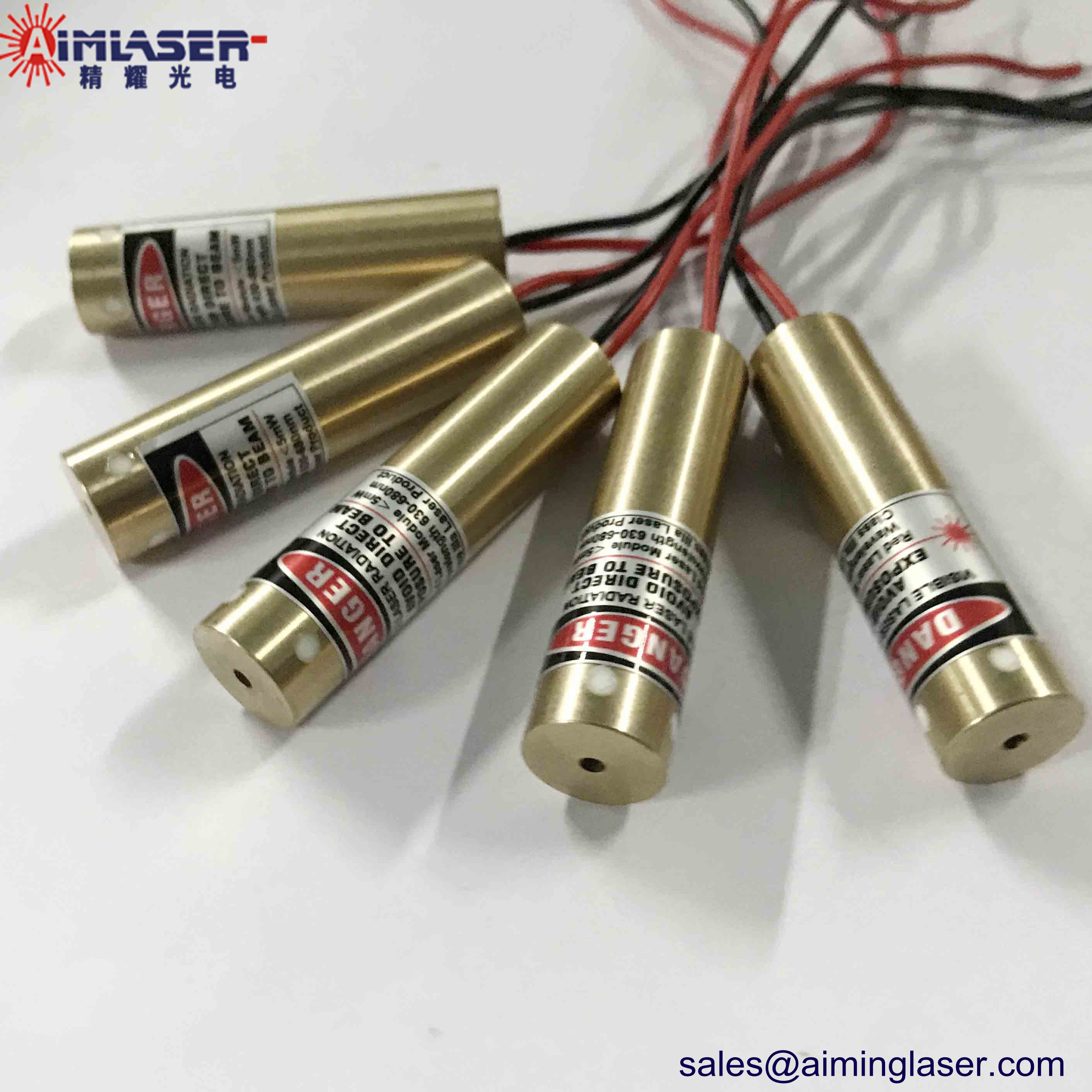 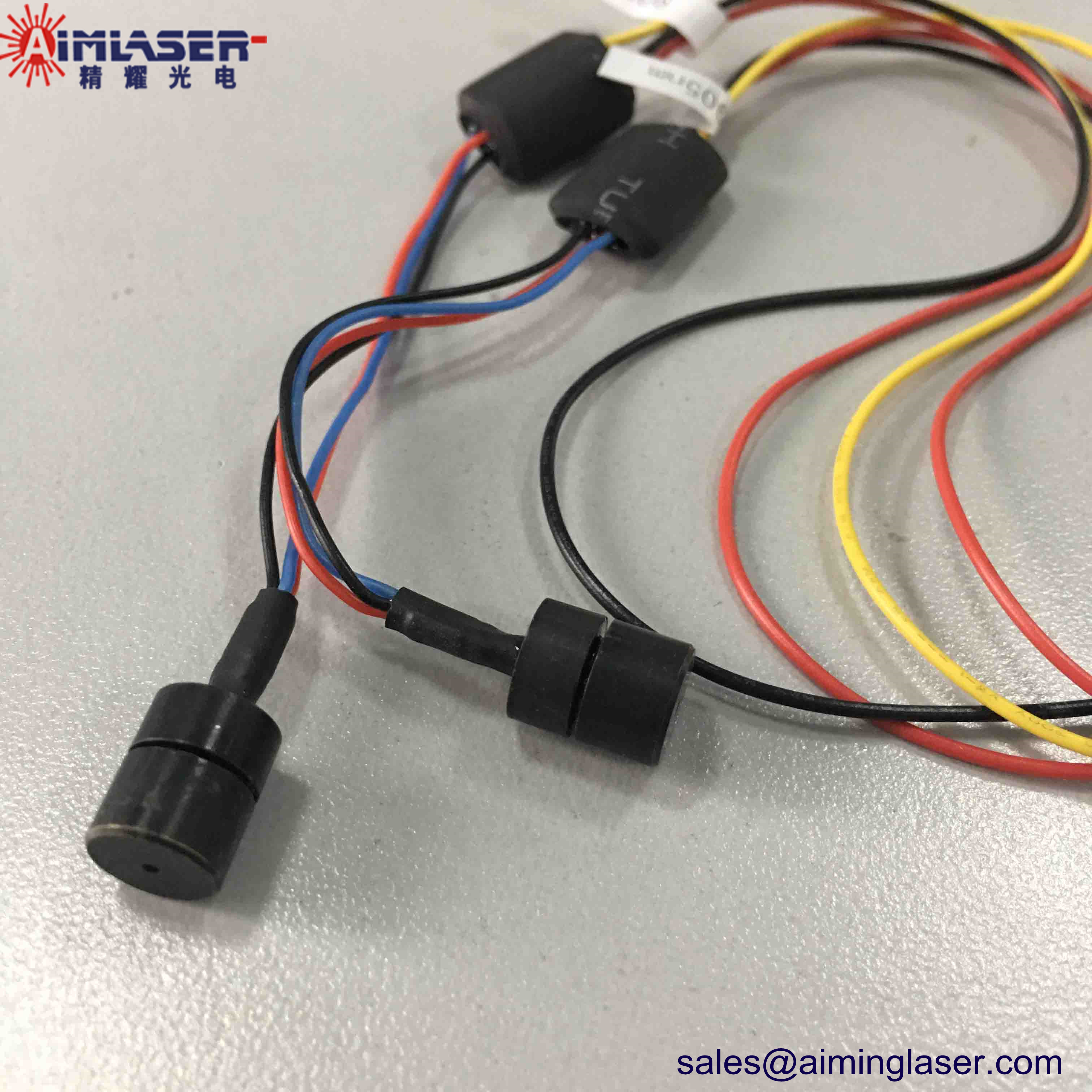 (1) Blue light laser diode, usually using gallium nitride (GaN) and related materials, the wavelength range is 400-480nm, the output power can reach tens to hundreds of milliwatts. Currently, these lasers are rarely used commercially, but their development is very rapid, and we believe that blu-ray laser diodes will continue to make significant improvements in performance and life index, and will be able to be used more widely.

(2) The helium-cadmium laser (gas laser) can radiate the light in the blue region of 441.6nm, the beam quality is very good, and the output power is several hundred milliwatts.

(3) High power optically pumped VECSELs, which are very suitable for frequency doubling laser light source with the output power of several watts or even tens of watts. However, part of the laser diode can generate the appropriate wavelength, because of its wider line width, poor beam quality is not suitable for frequency doubling. And some laser diodes can get multiple frequencies of tens of milliwatts.

(6) Argon ion laser, using argon plasma laser amplification, is a very good laser light source. The maximum power output is achieved when it emits 514nm of green light. The power efficiency of the laser is very low and requires a large cooling device.

In addition, copper materials are widely used in batteries, motors, power generation turbines, and some electronic components, and blue semiconductor lasers have great advantages in the processing of copper materials. If the future application process is mature, the demand for blue laser processing will be very considerable.