The laser beam expander is designed to expand parallel input beams with larger diameter parallel output beams. Laser beam expanders are used in applications such as laser scanning, interferometry or telemetry. Current laser beam expanders are designed with afocal systems developed from the foundation of perfect optical telescopes. In this type of system, the light from an object at infinity enters the optical axis of the internal optics in a parallel manner, and at the same time exits in a parallel manner. This means that the entire system does not have a focal length. 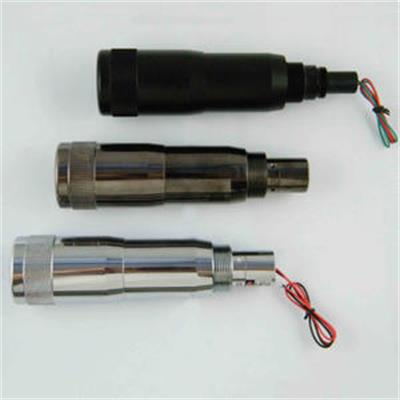 The most common beam expander originated from Galileo telescopes and usually includes an input negative lens and an output positive lens. The input mirror transmits a virtual focus beam to the output mirror, and the two lenses are virtual confocal structures. Generally, beam expanders smaller than 20 times are manufactured using this principle because of its simplicity, small size, and low price. As far as possible, the beam expander is designed to have a small spherical phase difference, low wavefront distortion and achromatic aberration. Its limitation is that it cannot accommodate spatial filtering or large-magnification beam expansion. The beam expander and collimation magnification are not only related to the parameters of the beam expander, but also related to the laser beam parameters and the position of the beam expander lens. The function of the beam expander is to reduce the divergence angle of the laser beam, thereby making the laser focused spot smaller. Kepler telescopes are composed of lenses with a positive focal length, and the lenses are divided by the sum of focal lengths (Figure 1). The lens that is close to the source image or the observed object is called the objective lens, and the lens that is close to the human eye or the image is called the imaging lens.

The laser beam expander  of the application

1. In precision laser processing, the beam expander collimates the outgoing laser beam before it can be focused into a small high-power density spot.

2. In laser ranging, the beam expander can improve the laser collimation to the greatest extent, so as to realize long-distance measurement.

3. The beam expander is used in conjunction with the spatial filter to change the asymmetrical beam distribution into a symmetrical distribution, and at the same time make the light energy evenly distributed.